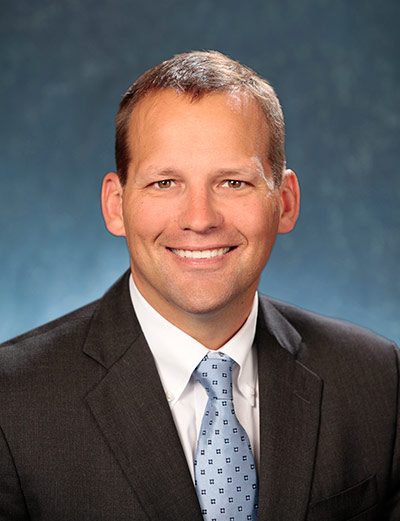 Conrad is a native North Dakotan and brings more than 20 years of varied experience to his role. He joined BCBSND in July 2013 after spending time as in-house counsel at two large public companies. Dan also served in the public sector having started his career as a trial attorney with the U.S. Justice Department. During his time with BCBSND, he has progressively taken on more and more operational and executive responsibility, touching most of the enterprise.

An active community member, Conrad serves on the boards of directors for Make-A-Wish North Dakota and BCBSND Caring Foundation.

Conrad holds a bachelor's degree in political science from Minnesota State University Moorhead and a law degree from the University of North Dakota.